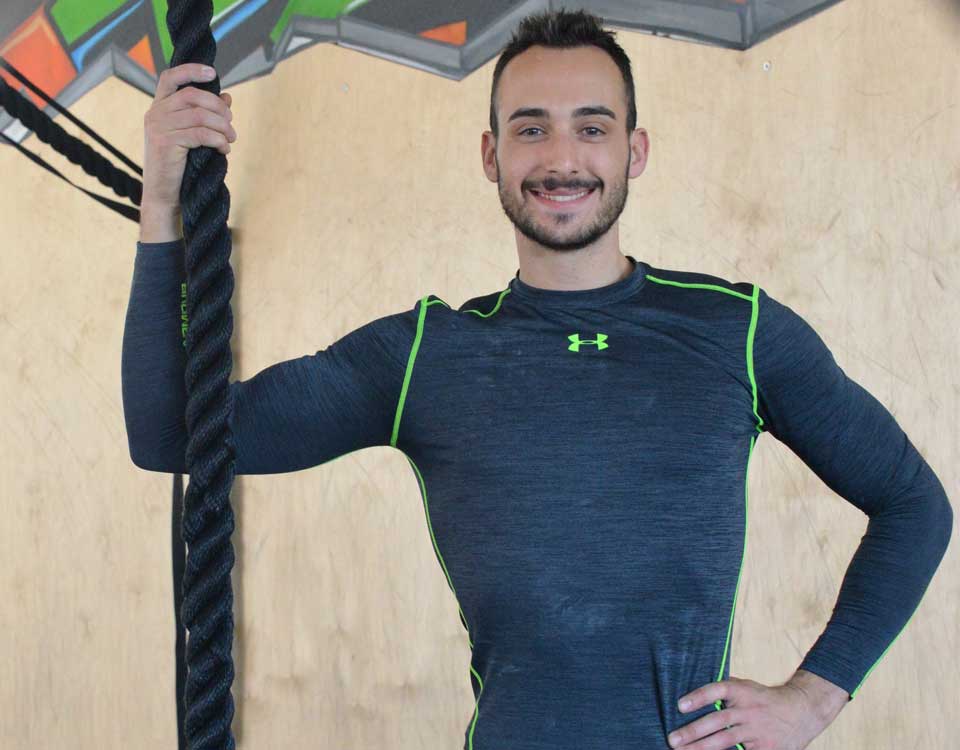 After many years as a gymnast in Italy, I decided to follow my passion in the sport by becoming a personal trainer: not only for artistic gymnastics, but also for activities regarding fitness and health.

Specialized on Pommel Horse and high bar, I won the regional title on both apparatus in 2009-2010-2011 and classified third in the Italian championship. Additionally, I participated at Italian A league with Bassano team in 2008, 2009, and 2010.

I started in 2005 as an artistic gymnastic coach in Vicenza, Italy. My work primarily consists of preparing gymnasts for local, state, national and international competitions, especially with male competitive teams. My objective is to be able to mentally and physically train gymnasts of all ages. 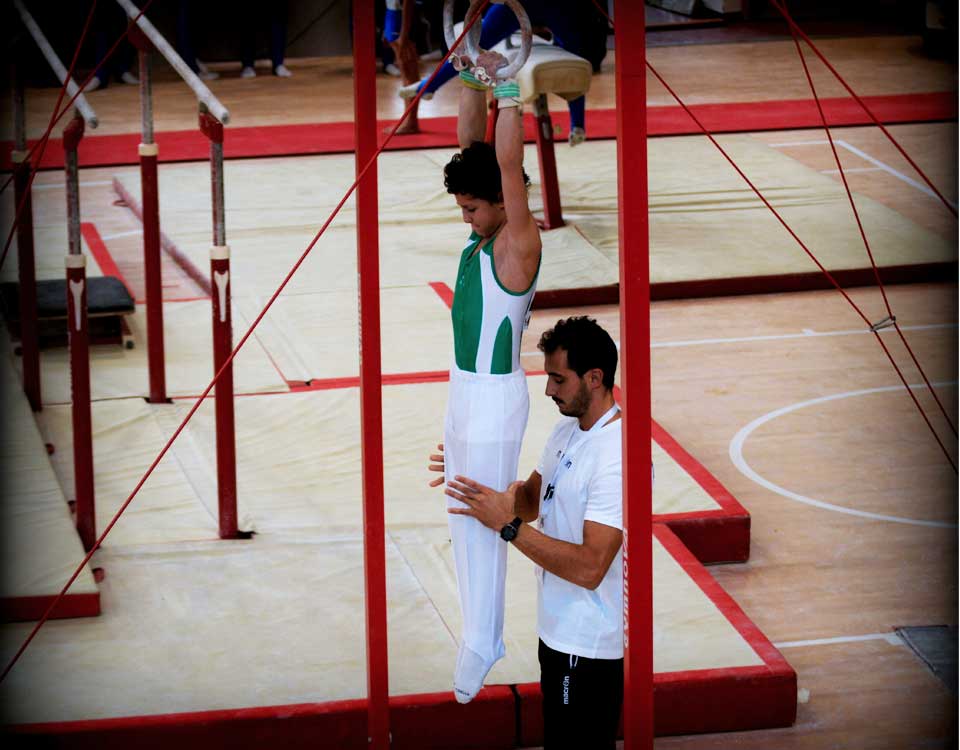 Send me a message!

This website uses cookies to improve your experience while you navigate through the website. Out of these cookies, the cookies that are categorized as necessary are stored on your browser as they are essential for the working of basic functionalities of the website. We also use third-party cookies that help us analyze and understand how you use this website. These cookies will be stored in your browser only with your consent. You also have the option to opt-out of these cookies. But opting out of some of these cookies may have an effect on your browsing experience.
Necessary Sempre abilitato
Necessary cookies are absolutely essential for the website to function properly. This category only includes cookies that ensures basic functionalities and security features of the website. These cookies do not store any personal information.
Non-necessary
Any cookies that may not be particularly necessary for the website to function and is used specifically to collect user personal data via analytics, ads, other embedded contents are termed as non-necessary cookies. It is mandatory to procure user consent prior to running these cookies on your website.
ACCETTA E SALVA